As an Amazon Associate we earn from qualifying purchases. Your support is appreciated!

Levi and I are both photography nerds. We have several cameras, a lot of lenses, and a variety of other camera-related accessories.

However, after 15 or so years of taking photos in Indiana, we were bored and uninspired with our surroundings. We stopped using the cameras as much as we once had, and our equipment got outdated.

We’ve saved a lot of money living in an RV, so after some research and money-saving procrastination, we purchased a Nikon D500. And since we moved to Tucson, we’re excited about photography again.

In searching for places to see the sights in southern Arizona and use our new camera, Levi found Whitewater Draw. It’s out in the middle of nowhere, and the drive to it from Tucson is beautiful.

A primitive road leads out to Whitewater Draw, which really sucks if you’re in a tiny car with a short wheelbase. What’s at the end of the primitive road is worth the beating you take to get there, though.

From October through the end of February, Whitewater Draw is the winter home of thousands of Sandhill Cranes. We had seen cranes in Michigan and Indiana, but never in the numbers we saw them at this place.

If you’ve never seen a Sandhill Crane, you’d probably be stunned by their size. You’d also be surprised by how graceful they are in flight. And delighted by how silly and engaging they are. They make a lot of noise, fight with each other, and drink water by tilting their heads back and letting it run down their long necks.

When we arrived, there were several hundred cranes. But by noon, thousands and thousands of them started dropping from the sky. We thought they’d never stop coming, and they continued to come as we trekked back to the car for our picnic lunch.

It was one of the most amazing things we’ve ever seen, and no explanation I can give here will ever do it justice.

In addition to the cranes, there were a variety of songbirds, hawks, ducks, and other waterfowl to enjoy. And if you get there early or stay late enough, there’s deer, javelina, and a variety of other animals to see as well.

How to Get to Whitewater Draw

Whitewater Draw welcomes boondocking (dry camping), and you can stay for up to three days. It’s convenient to Tombstone and Bisbee, and we highly recommend it if you enjoy nature and conservation as much as we do. 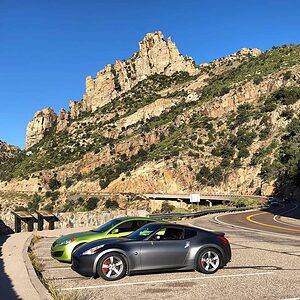 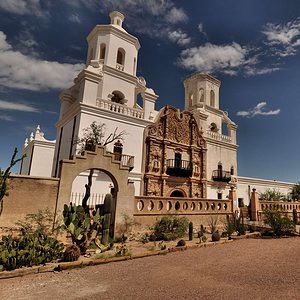 We got tired of doing what we were "supposed" to do, sold our house, and moved into a motorhome to realize our dream of living in Tucson, Arizona.

We use our piece of the internet to share what we know about small space living. For us, that means the food, culture, and nature of the American southwest and everything we learn, see, and do. 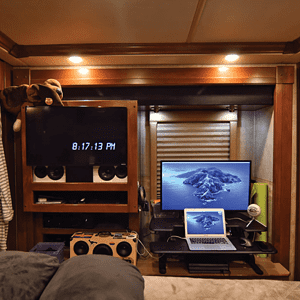 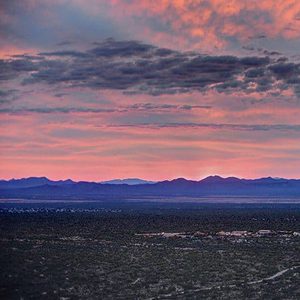 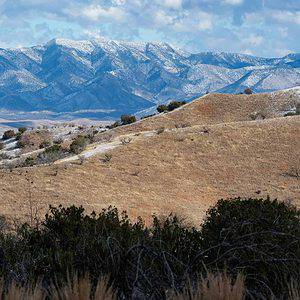 👋🏼Hi! We're Levi & Nicole
📍We live in an RV in Tucson, AZ
📸 Food, culture, & nature of the American southwest

A little social distancing adventure in the desert

When you remember that tomorrow is Monday 😂

The moon has entered the chat

Smoke from the wildfires in California sure is mak