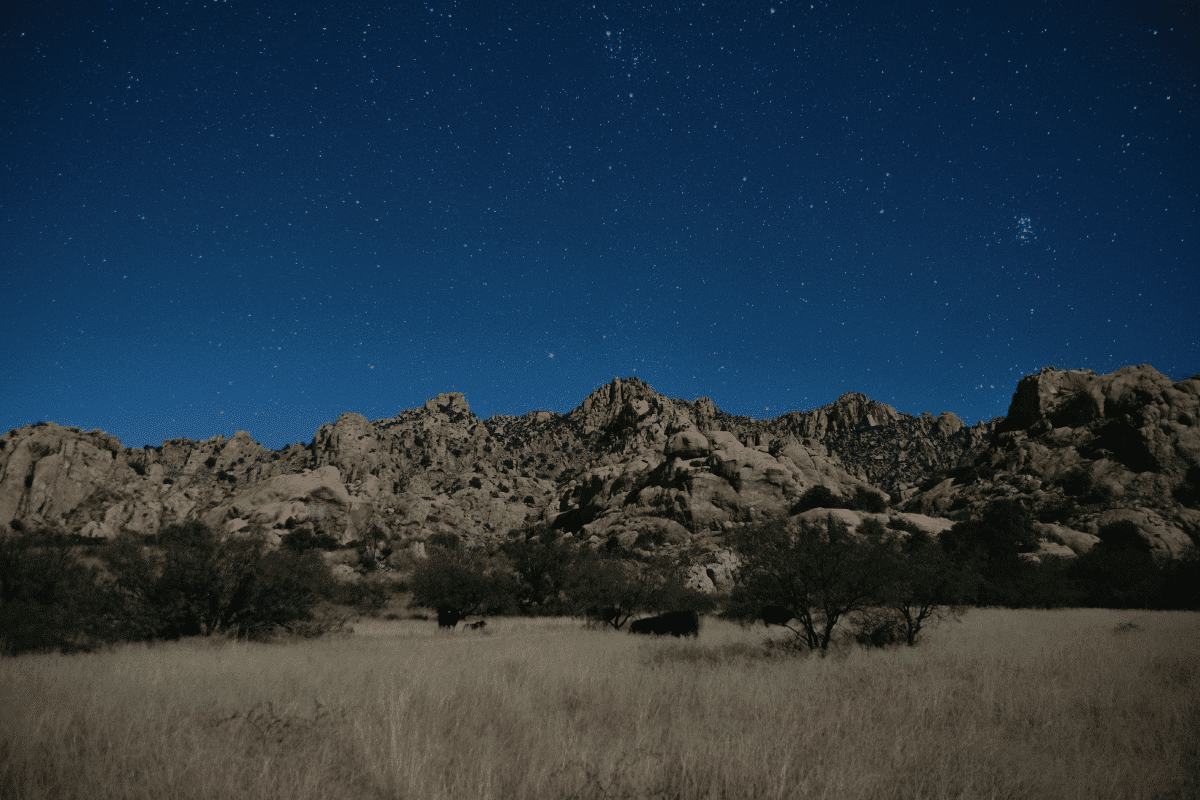 Too much work, not enough camping. That’s been our theme lately. So after a camping dry spell and a long break from social media, we dragged the trailer out to McNeal, Arizona to spend a couple of nights camping with the sandhill cranes at Whitewater Draw.

Plan A quickly became Plan B when, after one lap around the ponds with our cameras, we were attacked by a literal shit storm of mosquitoes.

We should have anticipated the presence of needle-mouthed assholes with all the standing water. But living in southern Arizona, mosquitoes aren’t a thing we’re used to dealing with. And we’ve been to Whitewater Draw probably 10 times before and never saw a single poke-y faced buzz boi.

This time, they greeted us a bit too enthusiastically for us to consider staying there once the sun went down. I’m talking a carpet of mosquitoes on our backs and legs as soon as we entered a tree-lined shady spot. Swatting did no good. We were wiping them off our skin and clothes.

Listen, we’re from the Great Lakes region of the Midwest. We can handle a little involuntary insect blood donation. I’m pretty sure the state bird of Indiana should be a mosquito. But after the championship-level monsoon Arizona had this summer, the quantity of mosquitoes would horrify even the Midwestiest Midwesterner.

And why suffer if you don’t have to? Southern Arizona has a wealth of free camping options. What’s a little adventure without a change of plans?

So we hopped back in the Jeep, made a mental promise to return to the Draw after a good mosquito-slaughtering freeze, and enacted Plan B — Forest Road 687 near Tombstone, Arizona.

Just south of the point where Highway 82 meets Highway 80 and begins its trek through Tombstone is Middlemarch Road — a wide, gravel, washboarded-ass affair that traverses several sandy washes that probably flow like the devil when it rains.

Around 10-ish miles down this road, taking a left turn over a cattle guard puts you on Coronado National Forest Road 687 and in the presence of the beautiful and imposing Dragoon Mountains. They look like a giant took a handful of liquid granite and created several tall piles the way kids sometimes do with handfuls of wet sand with sandcastles on a beach.

Forest Road 687 is noticeably narrower than Middlemarch Road, and the grazing cattle outnumber humans by a lot. They wear bells you can hear clanking the entire time you’re there, and look at you like you just asked them for a ride to the airport.

We navigated to a spot suggested by Dispersed Camper Man, and by the time we got set up, the sun was on its way down. After a quick and dirty turkey sandwich dinner, we hung out by the fire and admired the stars until we were tired enough for bed.

At around 5,000 feet in elevation, the temperature stayed relatively comfortable, and our sleeping bags kept us warm all night. The next day, after an impromptu trip to Walmart in Benson due to a wardrobe malfunction, we started exploring the area.

The Dragoon Mountains are home to what’s now known as Cochise Stronghold, a natural fortification the Chiricahua Apache leader Cochise used to protect his people from the U.S. Army in the 1860s. Not too far west from Cochise Stronghold is Council Rocks, a former Native American meeting place inside a cluster of bus-sized boulders.

The dirt road to Council Rocks is difficult to find, and there are no signs. We’re not sure if that’s intentional or if the sign disappeared years ago. While the dispersed camping areas near the base of the Dragoons are a well-traveled, much used place, Council Rocks seemed more remote.

Even armed with GPS coordinates generously provided by Dispersed Camper Man, we drove by the road to Council Rocks a few times before we found it.

After driving down the short road, we came upon the parking area where two side-by-sides were parked. Two older, friendly, and knowledgeable gentlemen greeted us. From their conversation, we gleaned that they were local tour guides bringing a group out to see Council Rocks.

They excitedly blasted off so much information about the area I had trouble keeping up. One of the men mentioned something about “Elton John’s ranch,” which we weren’t able to verify with internet research. But it was fun to refer to every cow we saw after that as “Elton John’s cow” just the same.

The tour group appeared from the rocks and began walking down the tall grass lined trail to the left of the parking lot. So we bid farewell to the tour guides, thanked them for the free information, and started the steep climb up to Council Rocks.

While it’s a short hike, if you’re at all out of shape, the trail to Council Rocks will call you on it. Luckily, I had on my Oboz camping shoes, which gave my usually clumsy feet a lot of purchase on the granite.

Also, there were helpful ladder-like footholds worn into many rocks. We’re not sure if they were constructed by Native Americans or are just the result of years of human visitors.

What we found at the top of the climb was nothing short of amazing. A series of massive fallen boulders created an almost cathedral-like space with several rooms. Inside, precious relics of the past, such as grinding stones and pictographs can be enjoyed.

The small interpretive sign outside states archaeologists believe the pictographs were first laid down by the Mogollon people 1,000 years ago and later embellished by the Apache.

It’s said Cochise and his people could get a 2-day notice about advancing U.S. Army troops from these rocks. As you stand there and peer across vast swaths of desert and probably as far as modern-day Mexico, you see how that could be possible.

Cochise’s final resting place is somewhere in the Dragoon Mountains, although the exact location has been lost to time. Learning about him and all that was fought for, gained, and lost by both sides of the Apache wars of the middle to late 19th century filled me with sadness and awe.

With the late autumn sun quickly setting, we carefully made our way back down the steep trail to the parking area and drove to camp. We spent our second night much like the first — around the fire, watching the stars and listening to cow bells. Now with a deeper knowledge and appreciation of the area and its rich history.

While it’s a haul from where we live in Tucson, we added this place as one of our favorite spots to camp. We look forward to returning, and to exploring the other side of the Dragoon Mountains in the future.

To get there, from highway 80 just outside Tombstone, Arizona, turn on Middlemarch Road. Take a left across a cattle guard about 10 miles back, and pick any dispersed camping spot along the road you fancy.

The area is convenient to many southern Arizona attractions, including Tombstone, Whitewater Draw, and Sonoita wine country. The Circle K gas station in Tombstone has just about everything you need, and there’s a Walmart in Benson if you find yourself needing more than the basics.

The road in is wide, but washboarded. If you have the ability, we recommend airing down your tires for a more comfortable ride. We saw a large 5th wheel trying to camp in the area, but be advised that forest road 687 is narrow, rough, and offers few places to turn around in a large rig.

Camping is free for up to 14 days, and there are no restroom or water facilities, so plan ahead. If you visit Council Rocks, please enjoy and respect the area and its artifacts.

We hope this post was helpful and inspired you to go out on your own adventure. Here’s to less work and more camping!